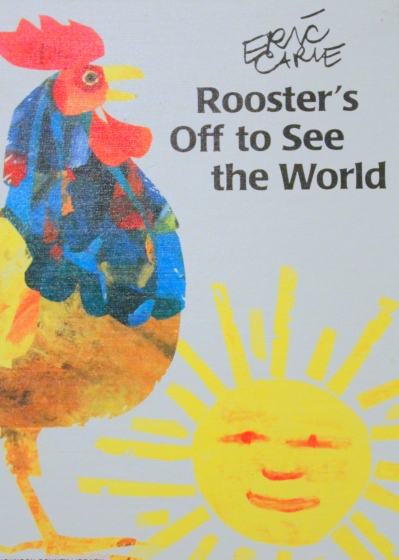 Rooster’s Off to See the World by Eric Carle is a second-grade reading level book.  It is a wonderful read aloud to younger kids, especially when read with other Eric Carle favorites.  It tells the story of a rooster who wants to travel and asks several animals to come along with him.

(Common Core Standards appear in italics.  They correlate with specific standards in different grade levels.  These standards are used in almost every school in the country.  Click the Common Core tab above to learn more.)

Follow Teaching Every Day on WordPress.com
Join 116 other subscribers