I loved playing Memory (or Concentration) when I was growing up.  If you are unfamiliar with the game, all of the cards are face down on a table and you take turns turning over a two at a time to get a match.  It’s a great game for improving (you guessed it) memory. We have a few different versions, but I thought it would be fun to make our number game to work on math skills. 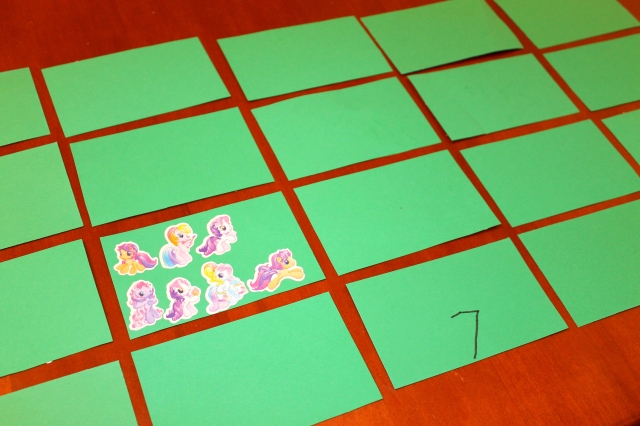 (kindergarten- Understand the relationship between numbers and quantities; connect counting to cardinality)

One thought on “Number Memory Game”